Africa’s Economic Evolution and Its Need For Good Leadership 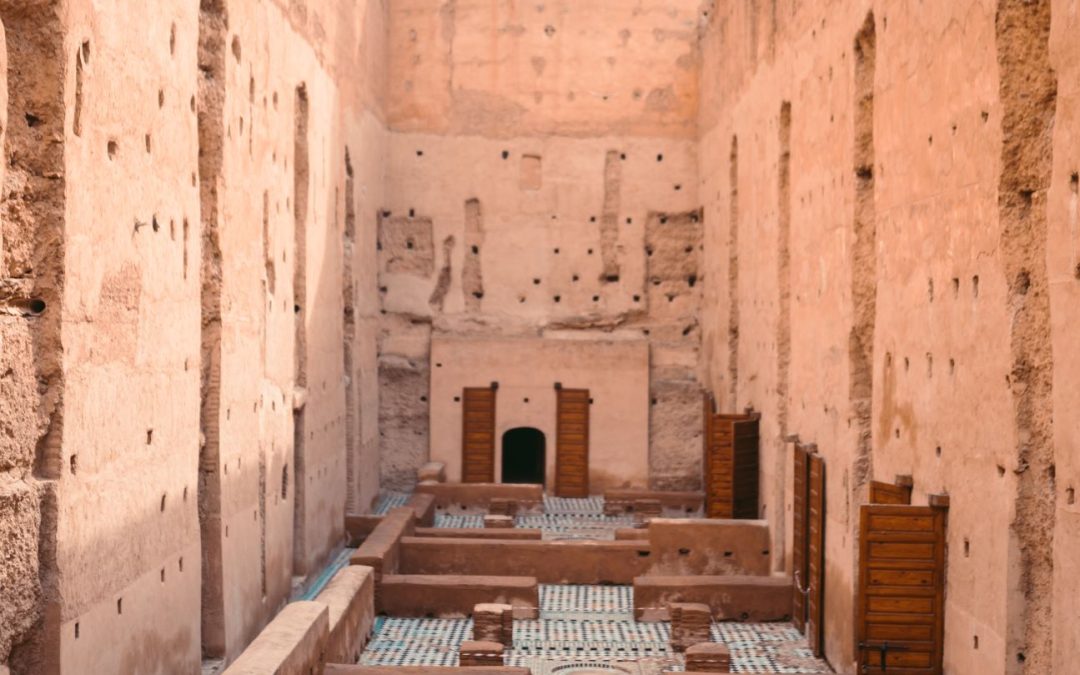 The treatment of Africa as an economic setup needs to be approached with caution, for it is a continent of incredible natural diversity.

Over and above this, the differing social, political, and economic policies urged on the continent by the colonial forces left independent Africa with a badly coherent economy. Intra-African trade was trivial; there was no continental communication and transport system. The numerous independent African countries belonged to different monetary zones, each financial area being linked with one or the other of the earlier metropolitan powers. Therefore, it is more accurate to talk about the African economies’ evolution than the African economy. However, such an approach would do less than full justice to Africa’s economic history. Despite the differences in the patterns of development of the various countries, specific overall themes and features are discernible.

A Forum: Africa and Its Global Investors

There is an ongoing consultation on the effectiveness of foreign aid in helping Africa’s economic development. One thing is obvious — the results are not precisely what Africa’s development partners have expected, and the reasons are not far-fetched. Some global economists contend that while foreign aid that addresses humanitarian needs caused by drought and conflict is helpful, most of the assistance is harmful to African countries. A list was created by economists on the problems enhanced by support. This includes corruption, civil conflict, the shrinking of the middle class, and a dependency culture. All of this mix makes Africa unattractive to global investors.

It has become apparent that politics drives the economies of nations. Economists assert that the significant difference between developed and developing countries is their political evolution. Developed countries have inclusive economic and political systems and offer opportunities for most people to make wealth.

However, most developing economies have economic and political systems that are extorted. Those in the ruling class have a powerful hold on political power and use it to channel financial resources to benefit themselves and those close to them. When conducted through such extractive systems, foreign aid rarely reaches the most vulnerable in society. They need to rethink the form of support Africa needs and the platforms for distributing or offering it.

Also, globalization is the reality of one’s age and day. There is increasing social, economic, technical, political, and cultural interdependence between nations. People are more interconnected now than ever before. The availability of worldwide communication systems through rapid improvements in the internet and communication technology has led to more cultural exchange and international trade. But globalization does not appear to be quickening the development of Africa. The problem is also rooted in Africa’s leadership culture and political structure.

The Problem Is Leadership

Cultivating leaders with exceptional character and skills is critical to Africa’s development. The African Association for Evolutionary Economics (Africa’s development partners) should acknowledge that it is unrealistic to teach a person who occupies a high position in government how to lead during small talks at events. They should also remember that for leadership to work; there has to be alignment between the leader’s sense of identity and the followers.

Leadership incompetence in most African countries is not only the problem of people who occupy government positions; it reflects the leadership culture. Africa had different leaders with the same results for decades. The power distance between leaders in government and citizens is also reflected in organizations and families. Leaders do not serve in such a structure because occupying leadership positions makes leaders unaccountable and superior to the people they lead. Africa needs leadership development systems, and global leaders and development partners must understand how cultural differences affect these.

Africa’s large youth population provides a solid opportunity to influence the coming of a new generation of leaders. However, the reality is that the elite class on the continent tends to apt the existing curriculum for leadership development inexpensive executive education programs in business schools, whose fees are beyond the capabilities of a significant part of the population. There is a need to standardize the leadership development process in the developing world. The high rate of ingrain of mobile technology could be an advantage. This will make informal and formal leadership development and an inclusive approach that will reach people at all levels of society.